By WestWaters Hotel on November 3, 2014 in News 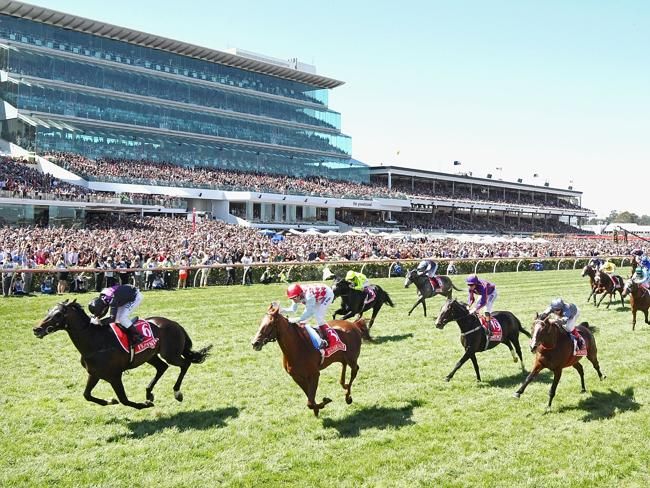 The highlight of the Spring Racing Carnival is, of course, the Melbourne Cup.

When it began, many could not have predicted it would become one of the richest horse races in the world, and that we would look forward to celebrating it every year. It has become more than just a race, with a big focus of fashion, celebrities, and parties as well.

As we prepare to celebrate this great day tomorrow, here are ten facts you may not have known about The Melbourne Cup.

1. The Cup was run on a Tuesday for the first time in 1875. It is now held on the first Tuesday of November, every year.

2. In 1965, British model Jean Shrimpton shocked Flemington by wearing a miniskirt. She also wore no gloves, hat, or stockings. The scandal is often wrongly reported as having happened on Cup day. In fact it was Derby day, three days earlier.

5. The first Melbourne Cup was held in 1861 and Archer, the winning horse, collected £170 and a gold watch for his efforts.

Come down to WestWaters Hotel and watch the Cup on the big screen in our award-winning sports bar.

The History Of Champagne
Sweet Treat!