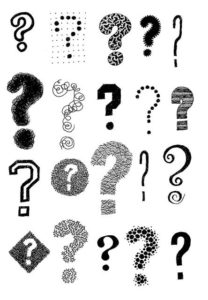 Trivia is one of Australia’s favourite pastimes! Try your skill with these questions. Answers are at the bottom of the post.

2. What animal featured on the Australian 2-cent coin?

3. How many albums did Slim Dusty record?

4. Which actor died shortly after starring as The Joker in the film, The Dark Knight?

6. When did Hawthorn last win a premiership?

7. What are the names of the Blues Brothers?

9. What is the chemical symbol for lead?

10. What name is given to a female swan?

14. In which year was Queen Elizabeth II’s coronation held?

How did you do? Show off your knowledge at our trivia night on the first and second Thursdays of the month!

Watch out for our Trivia & Quiz Nights!